We quickly fell into a rhythm of a very relaxed life. The mornings were mostly dry so we’d head down to ‘our’ beach for a swim after breakfast. 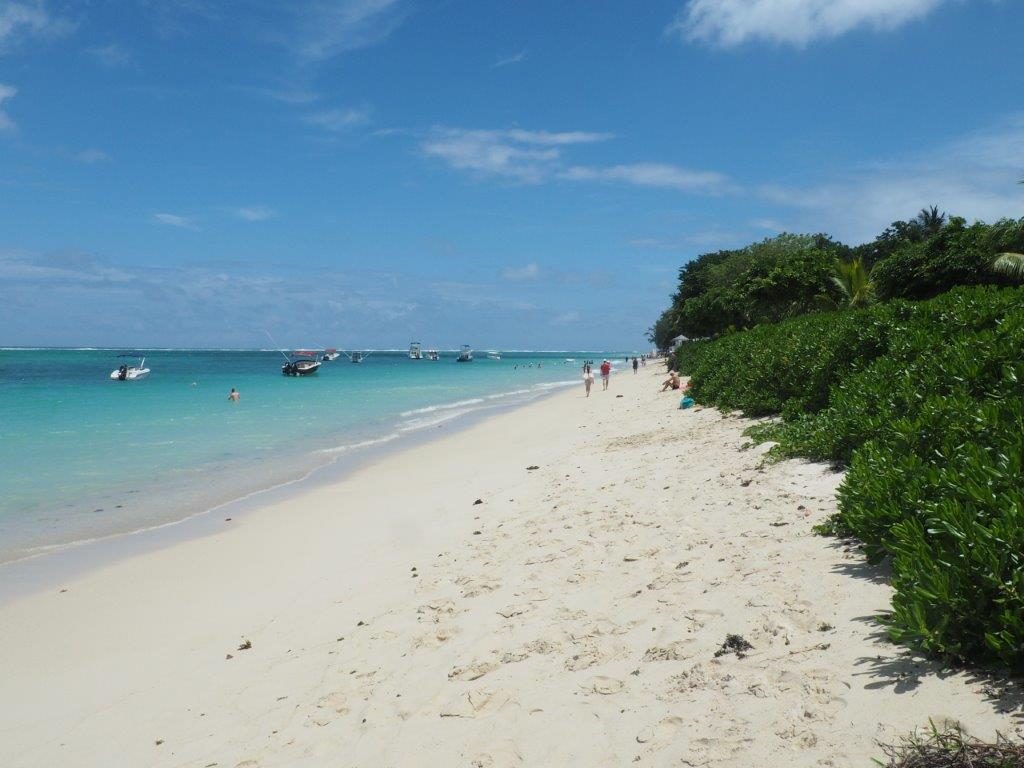 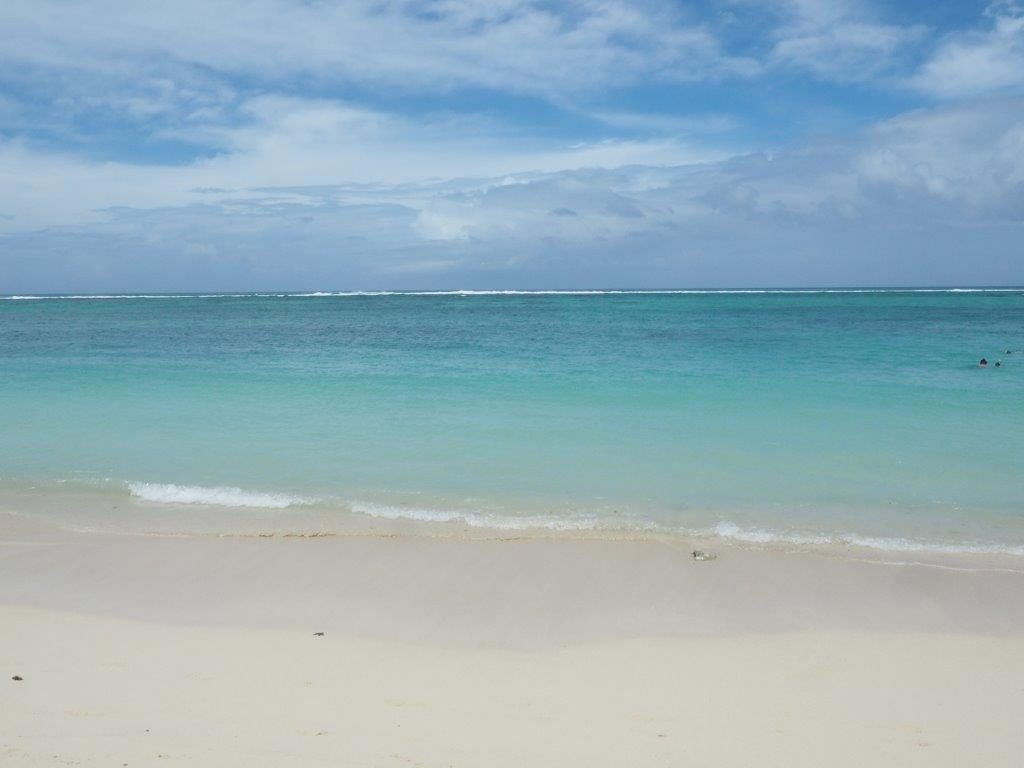 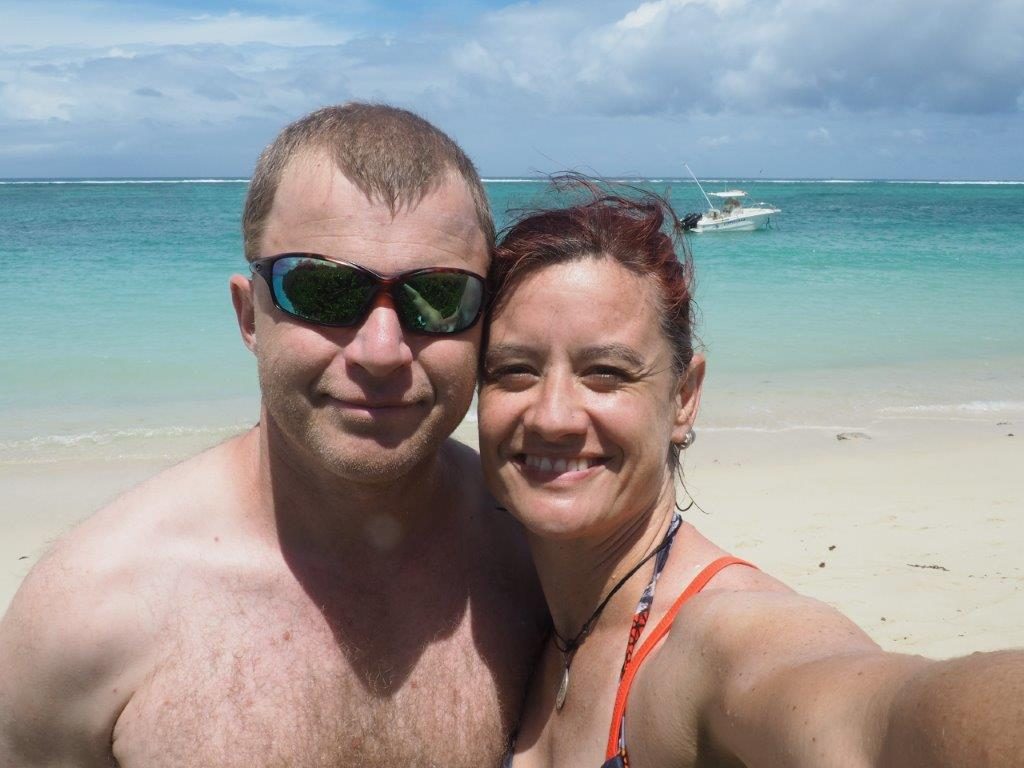 We’d either work in the afternoons or find some sort of activity, like driving around in the rain or hiking through the national park or going for a run in the national park and getting caught in a tropical downpour. Fun times.

Later in the afternoon I usually went back to the beach. But not for a run (Marcothon being over and all). Sunset swims in tropical waters are pretty lovely. 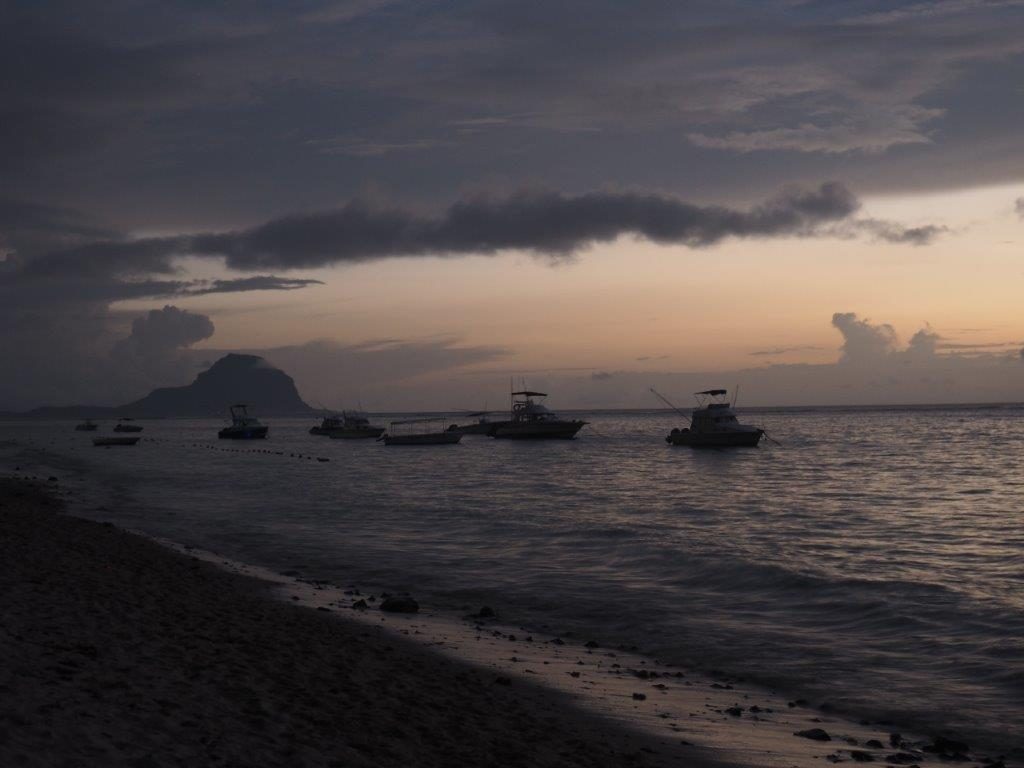 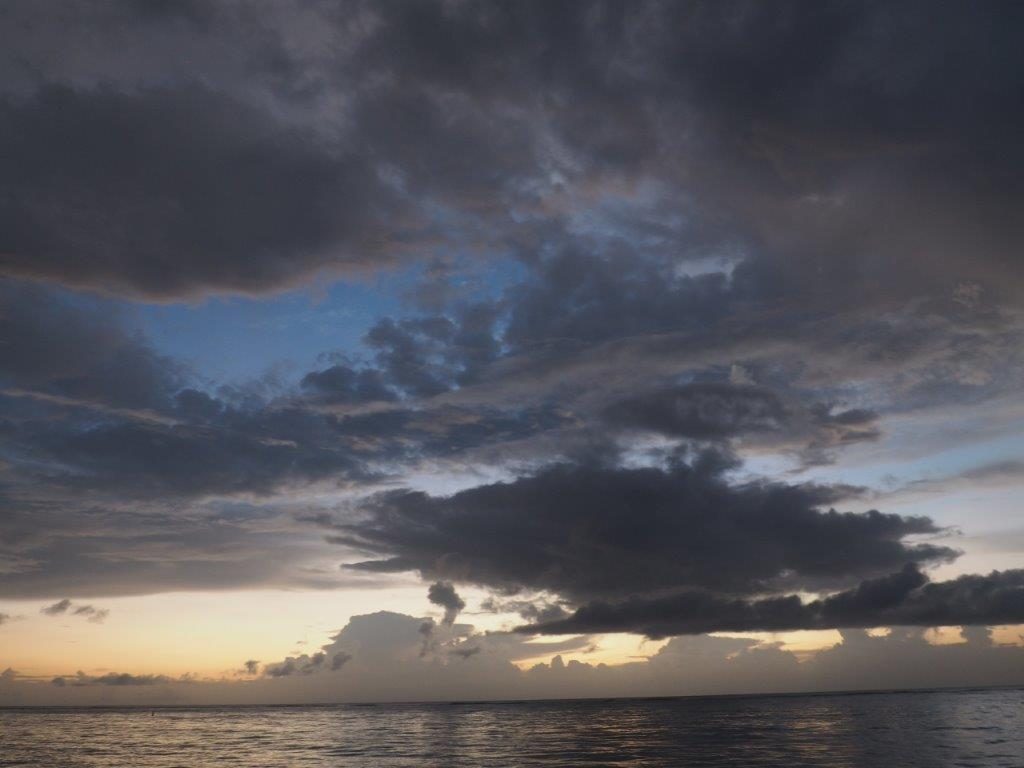