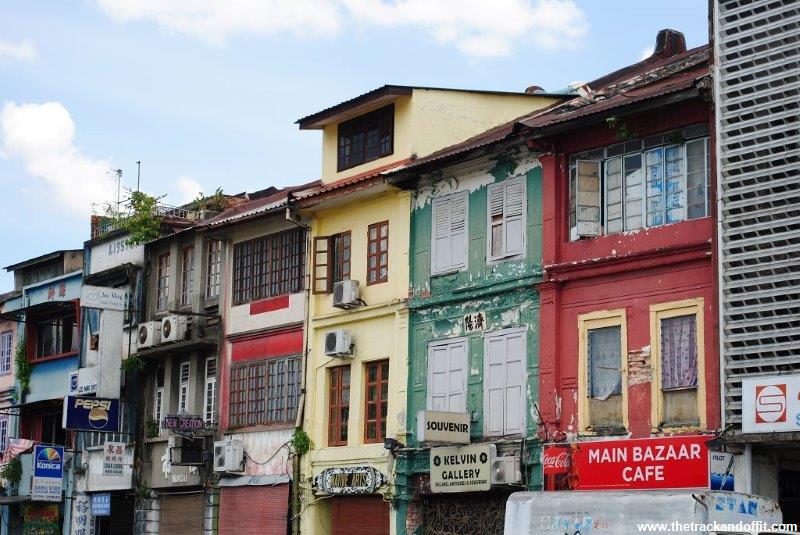 Although I have no comparison (yet), I’m willing to bet that Kuching is one of the most pleasant towns in Borneo.

One of my favourite things about Borneo is laksa for breakfast. The laksa in Borneo is very different (and according to my taste buds, superior to) the asam laksa which is so famous in Penang. In Kuching your bowl of spicy, coconut broth is loaded with noodles, chicken, prawns and beansprouts. Although my hostel supplied bread and stuff for breakfast, most days I dragged Tom, the brother of the awesome George who was running Borneo Seahare hostel at the time, down town to various laksa cafes. 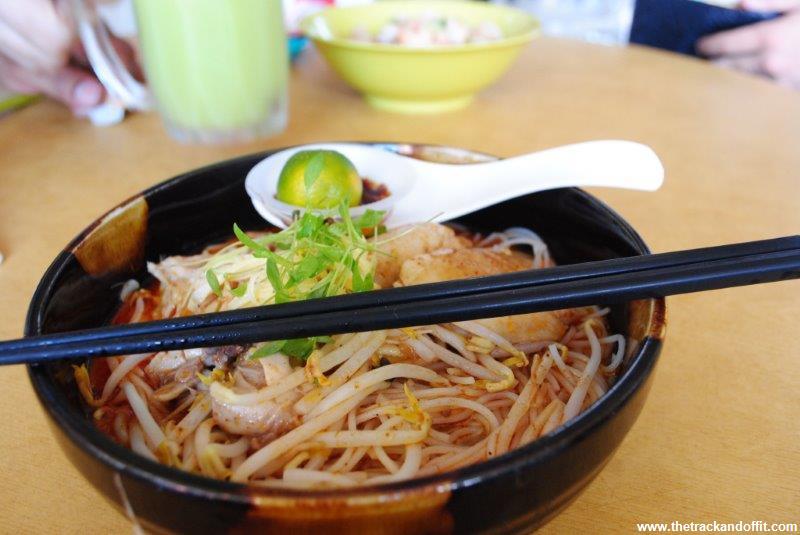 Best enjoyed with iced green tea or a ‘three layer’ – layer of coffee, layer of tea, layer of condensed milk. Weird, but good.

I love free museums and Kuching is full of them. It’s worth spending a day exploring the town. The Sarawak Museum was built by Charles Brooke, also known as the White Raja of Sarawak, a British colonialist. The building houses a lot of indigenous artefacts, replicas of long houses, ceremonial masks, animals and other cool stuff. And it’s free. 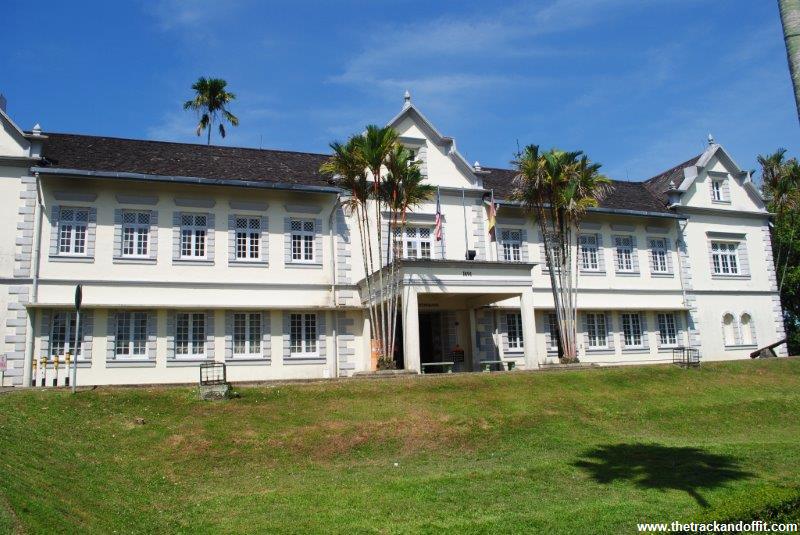 The Natural History Museum, opposite, was mostly being renovated when I was there and only the entrance hall had a few stuffed birds in it. The building looks nice though. It’s free too. 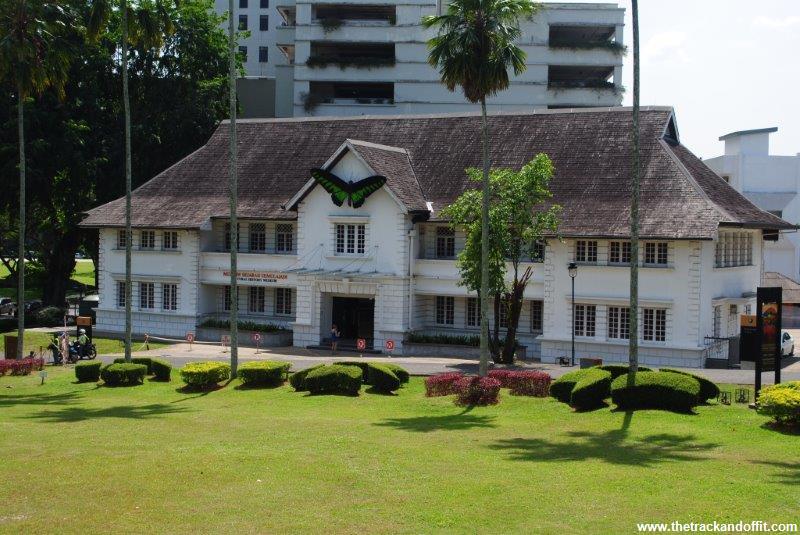 The Islamic History museum is in a gorgeous building, the former colonial Malay College of Higher learning. Inside, I learnt a little more about Islam, the dominant religion in Malaysia. Of course, it’s free. 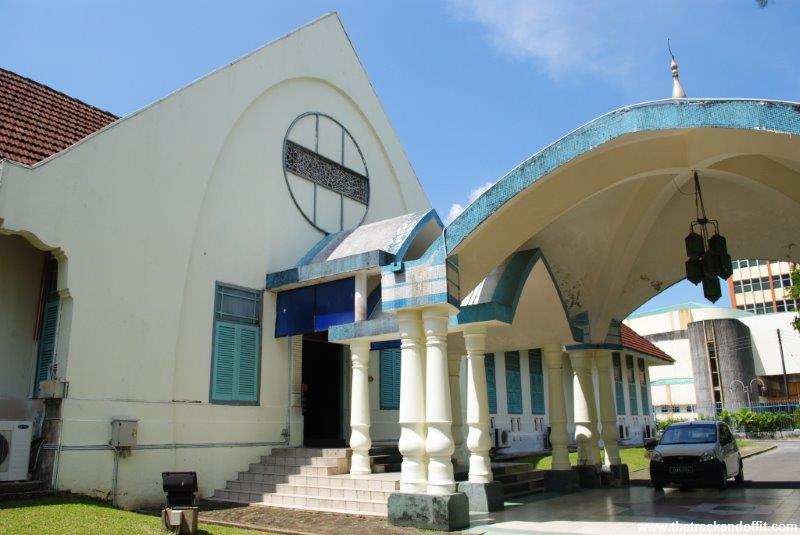 Borneo  the only place in Malaysia where the Iban community is larger than the Muslim community but Islam is still very evident in society. My new Iban friend, Grace, explained some of the rules of Ramadan to me. As well as no eating before sunset and after sunrise, there’s also no smoking and no drinking, not even water. It must be incredibly difficult in such a tropical climate. Even more, every Malaysian citizen carries an identity card, which indicates their religion. Anybody can ask to see it and a Muslim can be fined if they break the rules of Ramadan.

The Chinese History Museum is also worth a look around and houses loads of artefacts. Naturally, it’s free.

The gardens surrounding many of the museums are also a nice place to wander, have a picnic or some such. I especially like the really big trees. 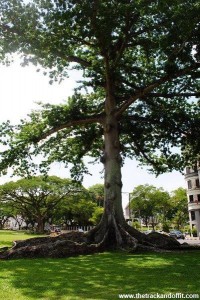 Another of my favourite Kuching things is how picturesque the city is. With it’s Indigenous, British, Chinese and Malay history, Kuching is full of colonial buildings, Chinese shop houses, parks and beautiful trees. 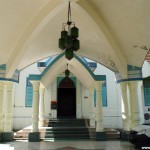 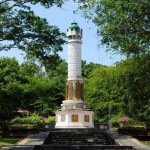 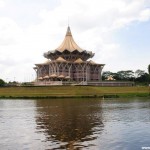 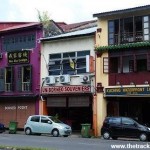 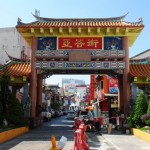 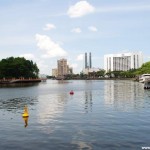 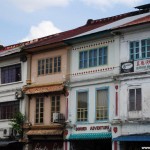 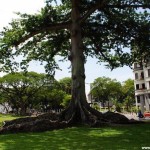 The Sarawak River splits the city in two, with the main commercial area one side and historical landmarks, Astana (parliament), Royal Palace and orchid gardens on the other. I love that the only way to get across the river is by boat. 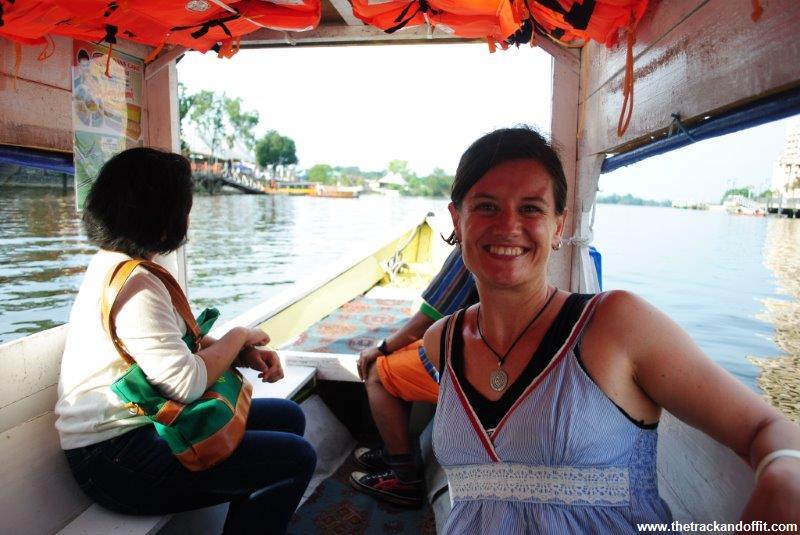 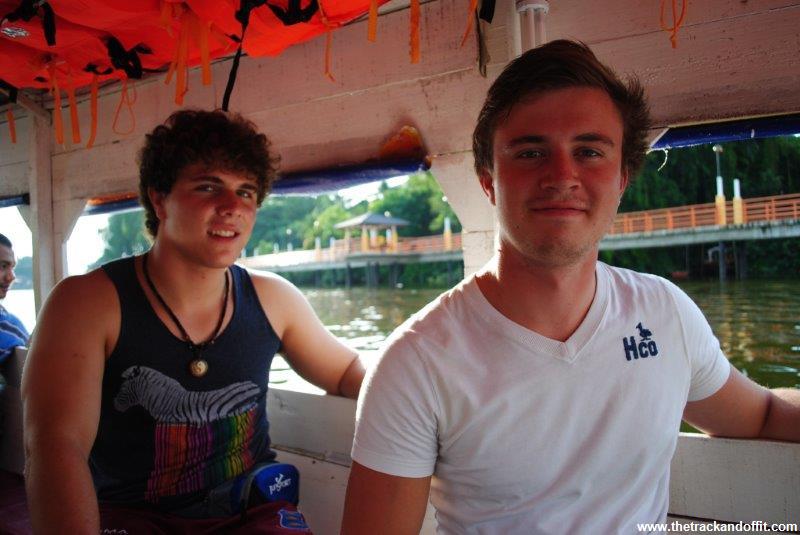 Fort Margherita is well sign posted from the riverbank but was closed during my visit. I’m not sure why but it was kind of fun exploring and peeking through holes in the walls. 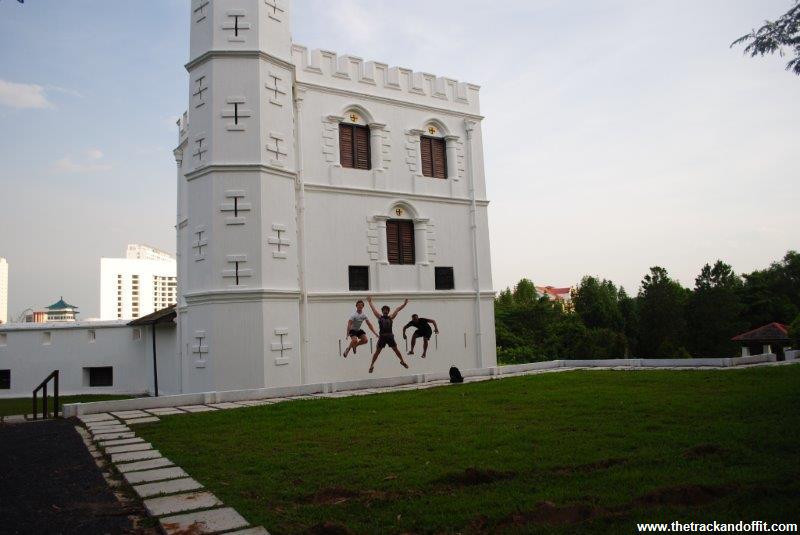 The orchid gardens were also closed by the time we moseyed along the hill roads but we were happy to see a fancy dinner going on at the Palace. Every year, towards the end of Ramadan, ordinary folk are invited into the Palace for dinner. We weren’t properly dressed. 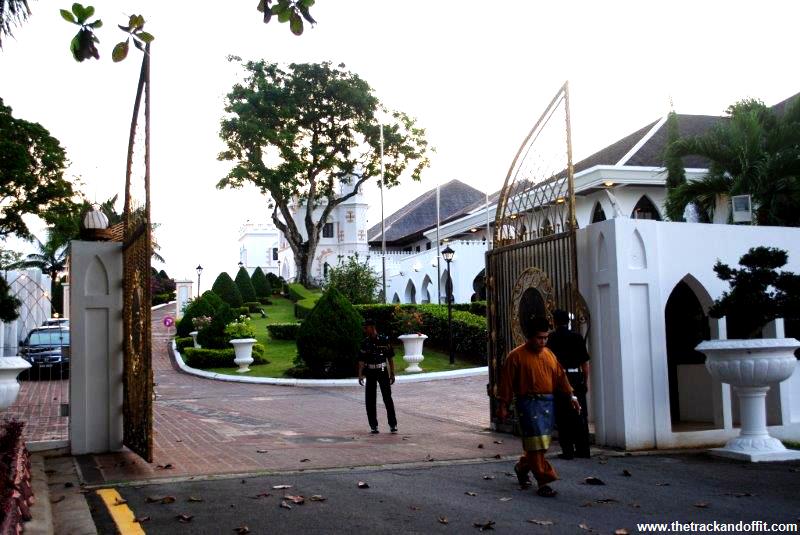 So back over the river for us. 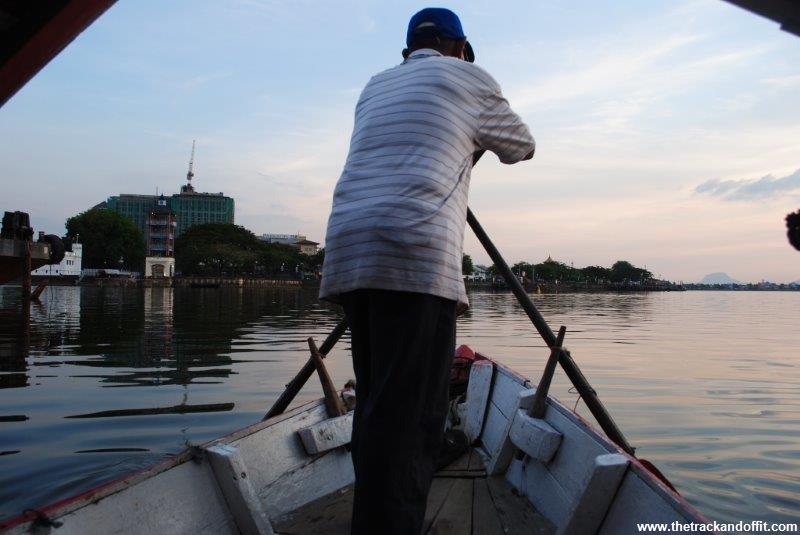 A gorgeous sunset tops off the day. 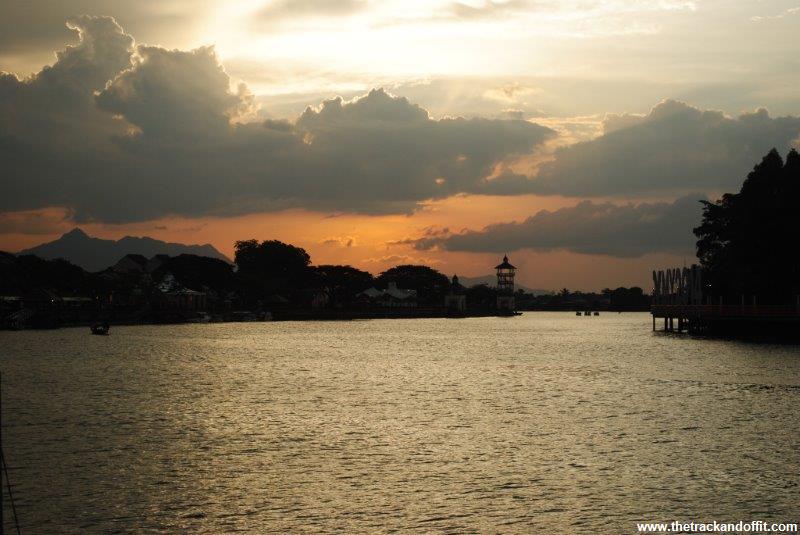