After island hopping and roaming the Cardamoms, I had one last stay in the capital before leaving Cambodia. This time around it didn’t feel so large and busy (after the sleepiness of Vientiane my first introduction to the ‘thriving metropolis’ was a shock). 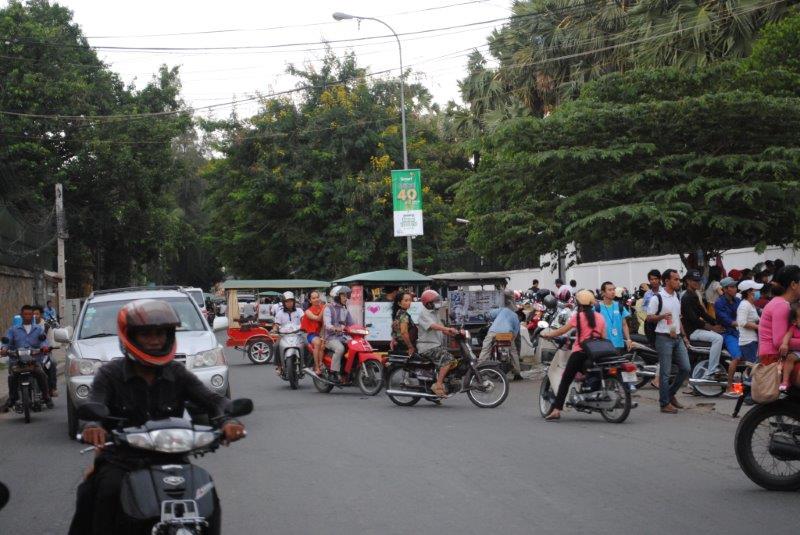 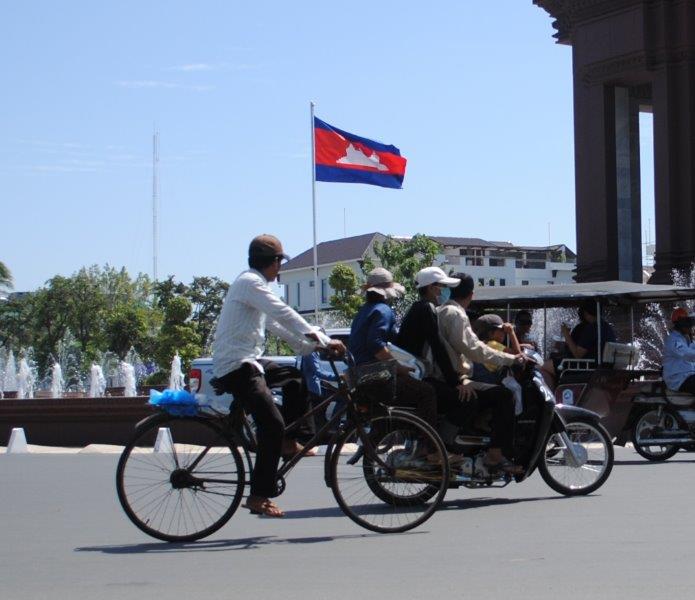 My next fancy hotel was in a nice wee neighbourhood and I spent the afternoon wandering around, checking out cafes and bakeries (navigating the world by bakery again) and chilling out in a Vietnamese restaurant. Some Cambodian food is amazing (crabs, amok from the River Garden, Lok Lak, anything from Knai Bang Chatt). 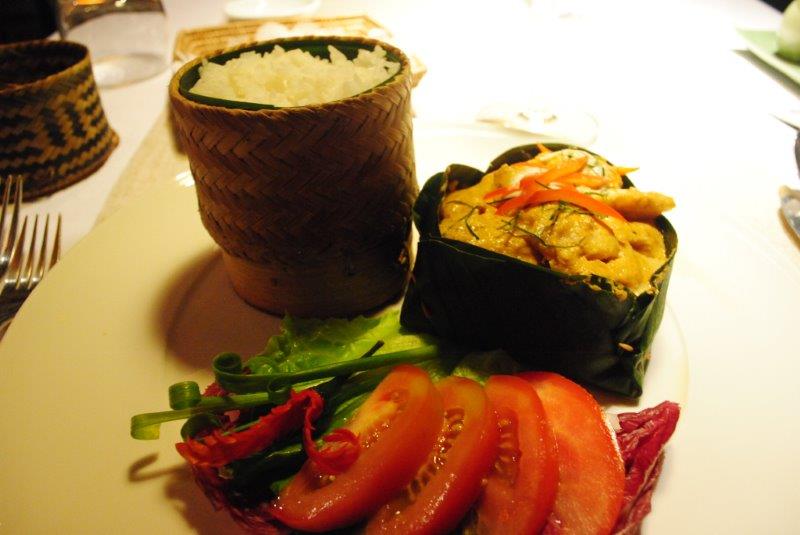 But after awhile it doesn’t really excite me so I took the opportunity of being in a capital city close (ish) to Saigon to sample the Pho.

Travelling alone makes it easier to meet other travellers (as did the welcome note on the chalk board in reception at the fancy hotel) and I spent the evening, by the pool, of course, with a fellow solo traveller, a woman who was exploring animal rescue charities. 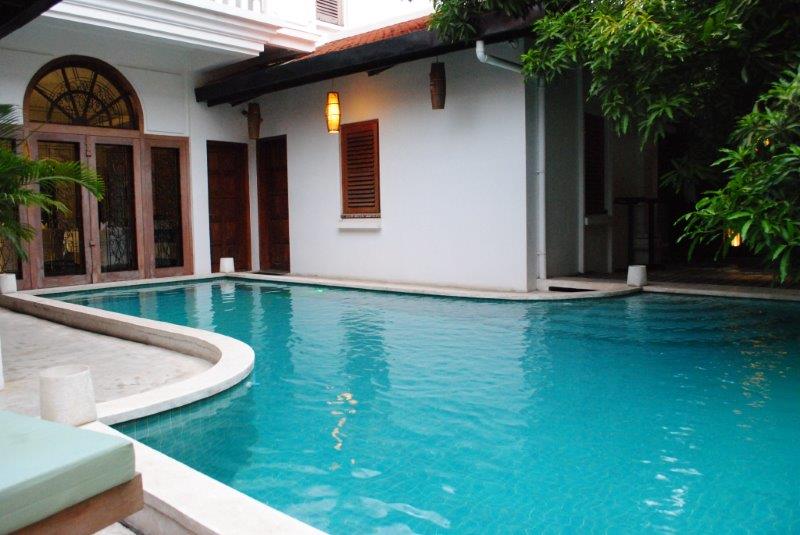 The next day, after another excellent hotel breakfast, I had some admin to take care of and took myself down to ANZ Royal to close my Cambodian bank account. A sad day, it meant I was really leaving and reducing the number of banking establishments across the world which I patronise. I wasn’t upset to leave the actual bank card behind though. The basic account from school was one of the most useless cards I’ve ever held. It could not be used in any ATM other than ANZ Royal (as I discovered in Ban Lung where there isn’t an ANZ Royal), nor can it be used on machines in shops. There’s only about five towns in Cambodia with ANZ ATMS so after learning my lesson in Ratanakiri, I had to be careful to carry enough cash with me.

After depositing the dollars in the hotel safe (I was worried I’d experience my first mugging on the way back to the hotel, or motorbike bag snatch but my luck holds out on those ones), I got all cultural and headed off to visit the King’s Palace. 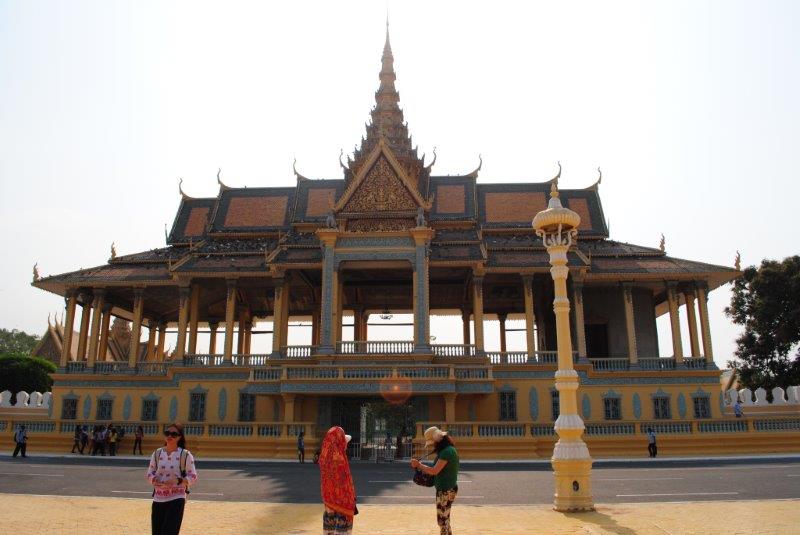 But, alas, I’m destined never to see the Silver Pagoda. Every visit to the capital has coincided with a national or religious holiday or some other important even in the Palace calendar, and the closure of the King’s residence. This time it was to celebrate moving the King’s father’s ashes or a some such.

So as not to have a completely wasted walk in the sunshine (and humidity), I took myself off to the National Museum, which, amongst other things, houses many of the artefacts from the temples of Angkor. It wasn’t amazing but it was a pleasant way to spend an hour or so and learnt something of the pre-Angkorian past. Barry would have hated it though as it’s not air conditioned. 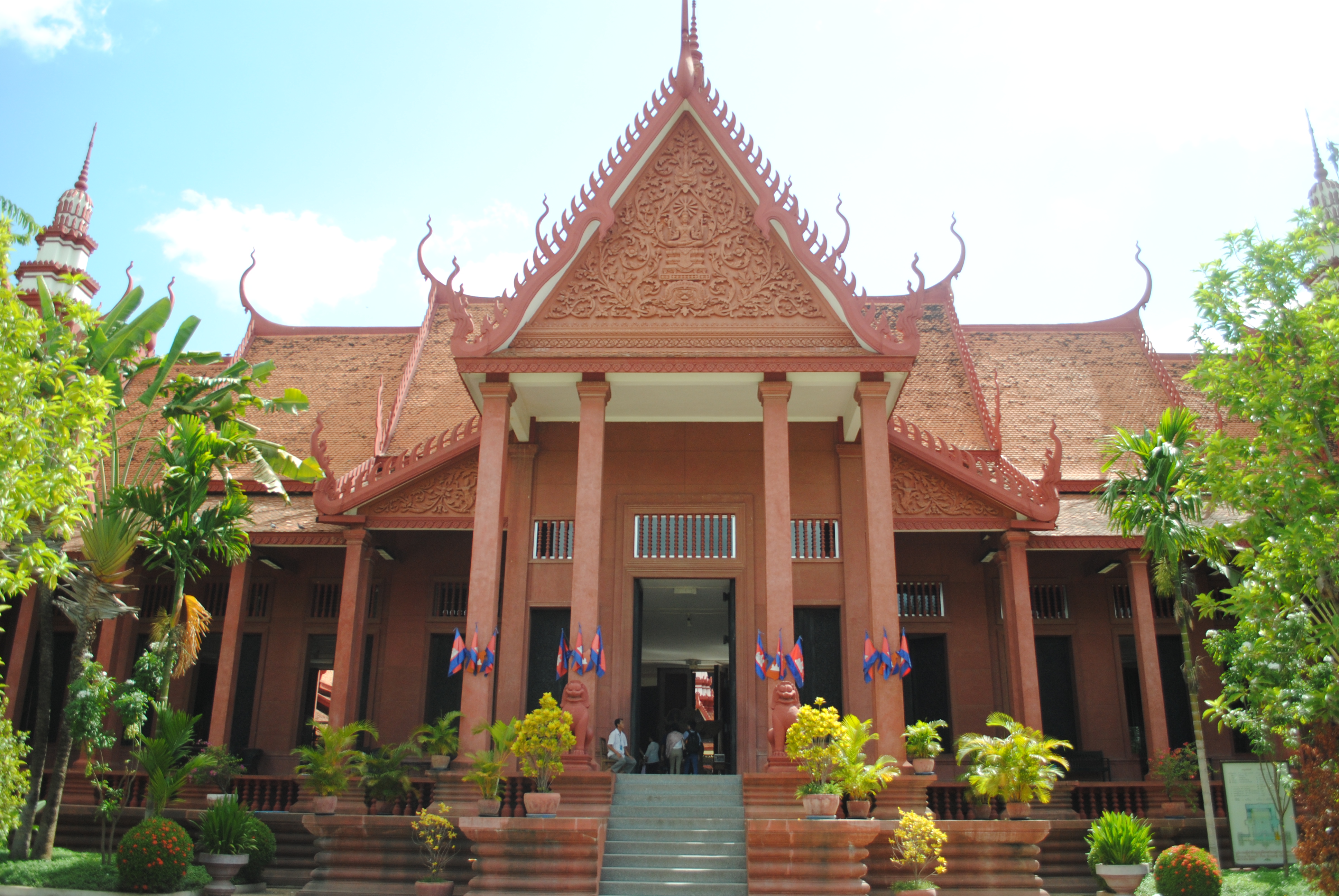 A fresh fruit smoothie, a walk along the waterfront, a massage, a tuk tuk ride complete with haggling, and my time in Cambodia, at least for this year, drew to a close. 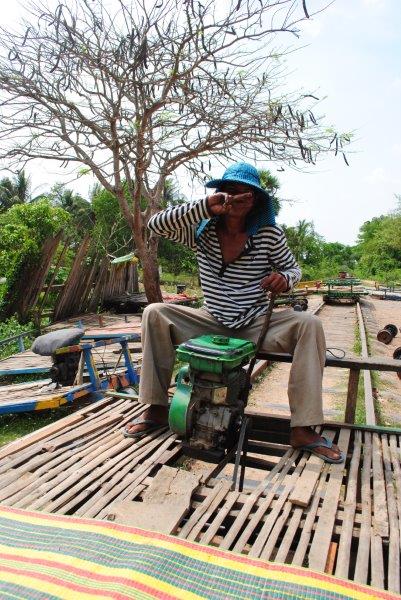