It was a toss up between hiking in mountainous jungles or relaxing on quiet secluded islands. A tough choice but I eventually settled on beaches over sweating in the leech infested rainy season jungle. 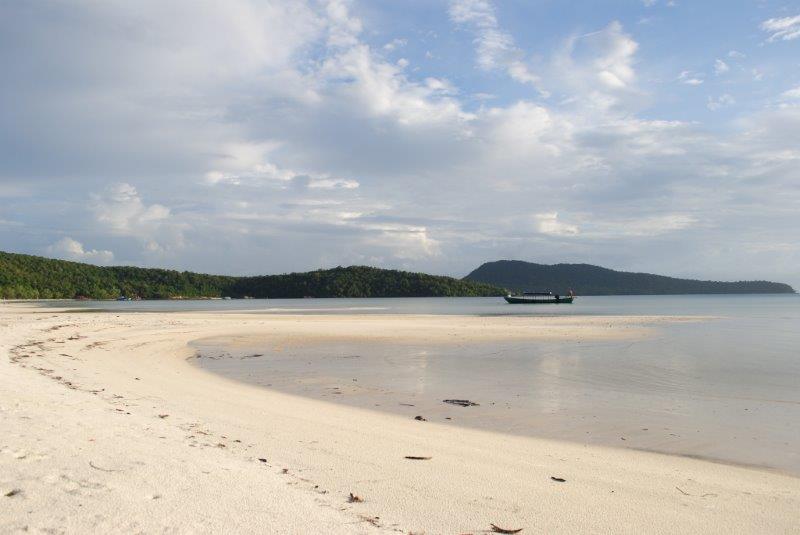 Koh Rong is likened to the Thai islands before large developments and full moon parties and I was keen to get back to backpacker roots/routes. I opted for Koh Rong Samlouen, Koh Rong’s quieter little sister. I was looking for almost empty beaches rather than a party. 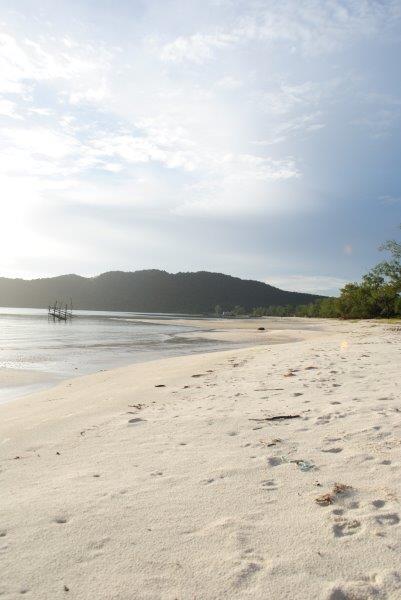 The 2013 Cambodia Lonely Planet is more than a little out of date and instead of the two or three beach bungalows with intermittent electricity, there is now a string of about a dozen spread across Saracen Bay. Most resorts have 24 hour electricity now but it’s still a quiet and relatively undeveloped island, though it won’t stay that way for long. And the competition makes Koh Rong Samloeun more affordable for the solo traveller.

The Beach resort has an open air dorm which is basically mattresses and mosquito nets on a balcony. I really liked the setup and for the first day or two was pretty comfortable there. Unfortunately the bargain price of $6 also came bedbugs. They didn’t eat me until the last day or two so I mostly had a glorious time and dealt with the aftermath of bedbugs once on the mainland.

So I spent the days with long walks along the white sandy beach in the early mornings, swimming in the tepid water and chilling out with my book on a hammock, lounge chair or whatever was available. I met some interesting people and did some kayaking out to a nearby coral reef. I missed a walk to sunset rock on the other side of the island because a storm rolled in and it seemed pointless to try and watch the sun go down behind dark clouds and a veil of water. I’ve heard it’s spectacular in good weather though. The sunset on my side of the island was pretty lovely, even if the hills were in the way.

I was up early every morning and sunrise was peaceful. 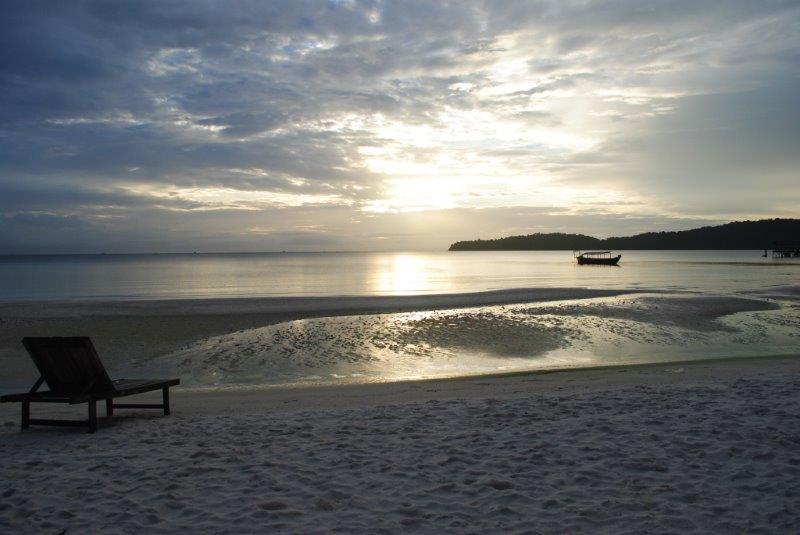 I didn’t even have to miss out on a sweaty jungle walk. The Lonely Planet listed a walk through the jungle to a lighthouse as being ‘unmissable’ so I headed off into the interior. The walking was fairly easy and the most difficult part was actually finding the trailhead. Unfortunately, the walk is entirely missable. There is not much of a view once you get to the lighthouse, and the building itself is off limits and not especially picturesque. I think I would have rather walked to the beaches on the opposite side of the island to check out the surf. 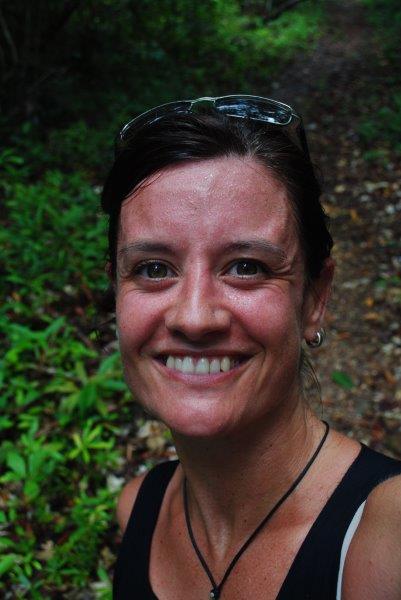 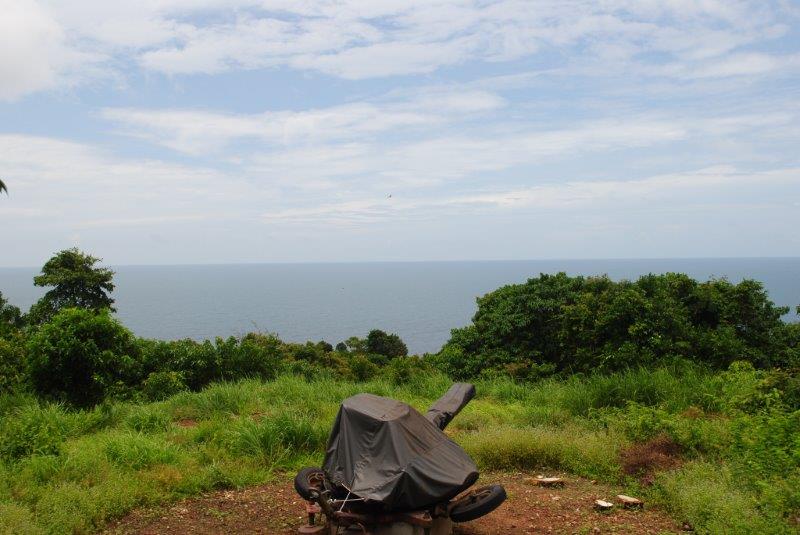 It was lovely emerging from the jungle and being greeted by clear, sparkling blue waters and a gorgeous expanse of sand. We’d also managed to miss the arrival and 2 hour stay of the ‘party boat’ which docks every afternoon with a few day trippers from the island. After 3pm though, the island belonged to me again.

Although electricity is generally pretty reliable, and mobile signals exist, there is no wifi so it’s still an escape from the hustle and bussle. Also the fact that there was only about 50 people on the entire island while I was there. 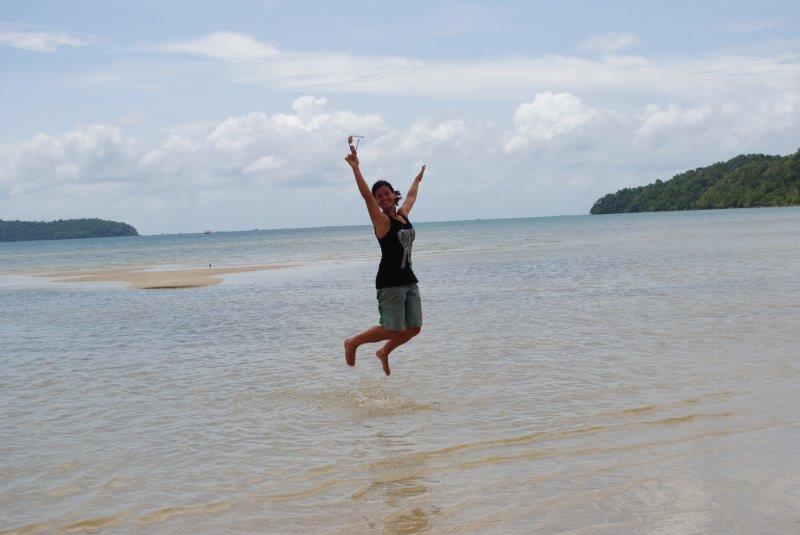 2 thoughts on “What’s So Right About Koh Rong?”