What a fabulous location for a New Year house sit. 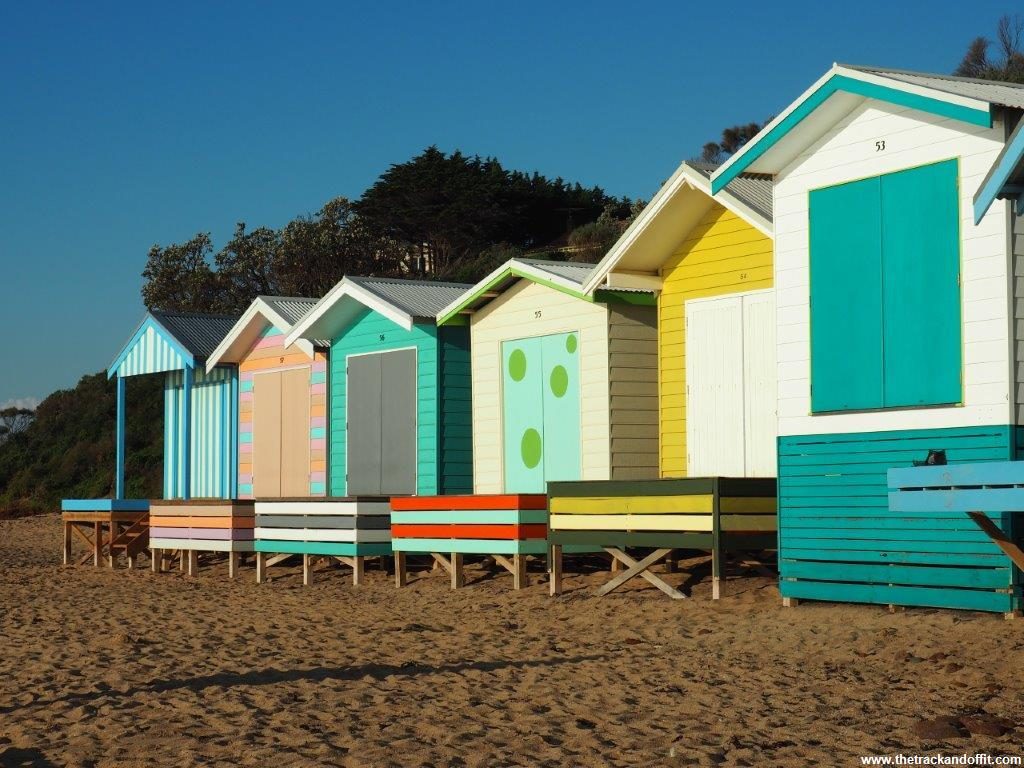 We had some fab animals to look after. Two rescue dogs; a very large Elmo, and a medium Wally, an independent rescue cat Beanie and, not to forget (and luckily we didn’t) a couple of goldfish in a leafy outdoor pond.

As always, the dogs demanded most of our attention. They were generally very well behaved and were the best of friends, usually curling up together for a nap. Very cute. For exercise they were very good at backyard cricket. Wonderful fielders (one bounce and a dog catch was out). Barry and I only had to take turns at batting and bowling and the dogs would bring the ball back. Wally was exceptionally fast but could be a bit reluctant about giving the ball up. 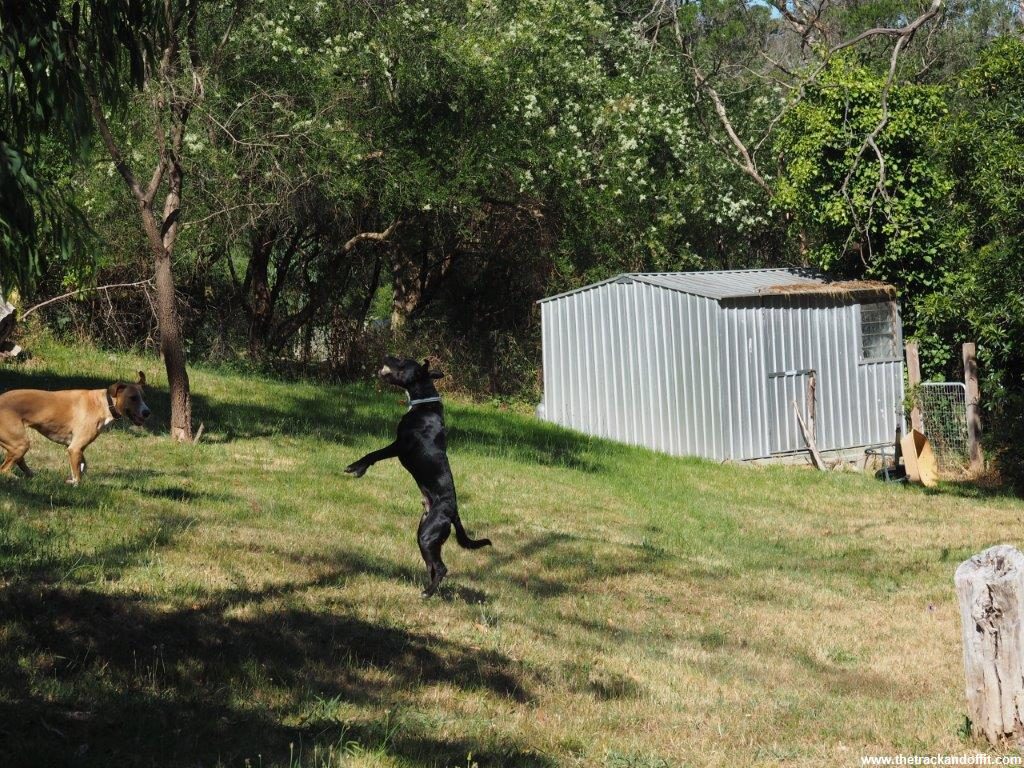 Elmo would drop the ball nicely at the feet of the bowler. When my sister visited adn we had more infielders, it was Elmo who decided whose turn it was to bowl next, dropping the ball with someone else when he thought they’d do a better job. 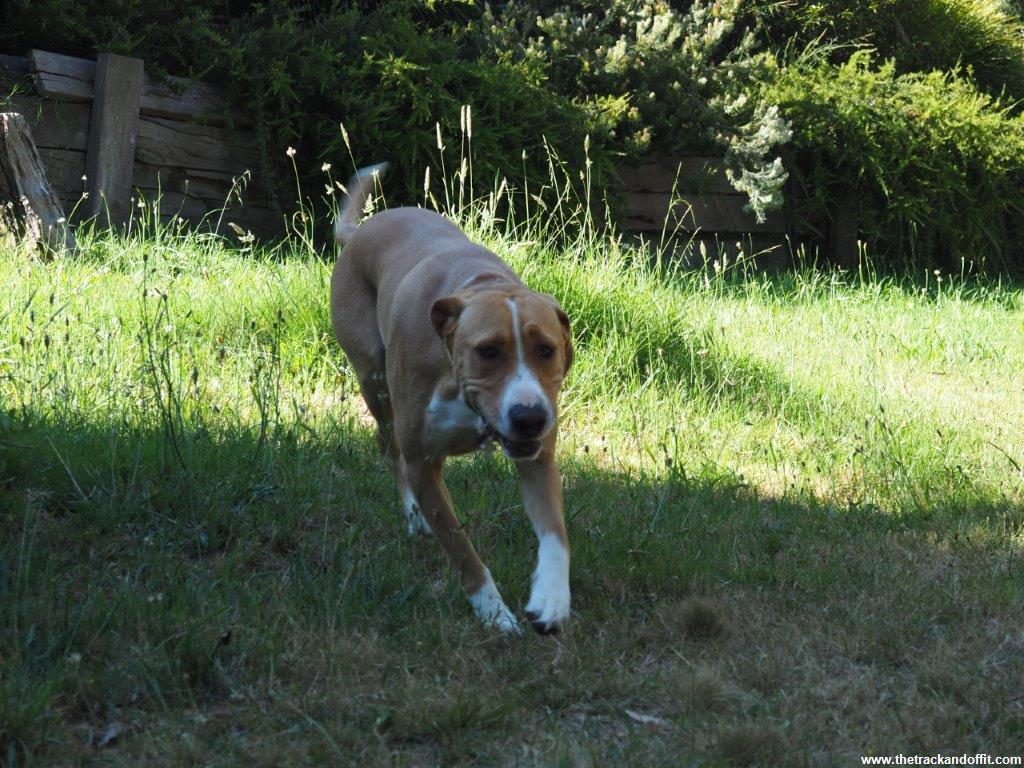 Beanie, however, was rapped inside. Council rules meant cats are not allowed outside (I’m sure the native bird life appreciate it). She would often be allowed out for supervised play with the family on the back deck but, being new to the pack, it was decided we shouldn’t risk her escaping and perhaps never coming back. Good idea, that would be one of our worst house sitting nightmares.

Beanie was clever though and knew she wasn’t allowed out. She prowled around doorways but never tried to dart between our legs when we opened the door. Or maybe she was just slow.

The property itself was very comfortable. My favourite space was the outdoor deck, complete with outdoor living room. We had views of the Australian bush and glimpses of the neighbour’s tennis courts. I also enjoyed the bottom garden with it’s bushland on the edge of the creek (possible snakes) and, of course, the cricket pitch. 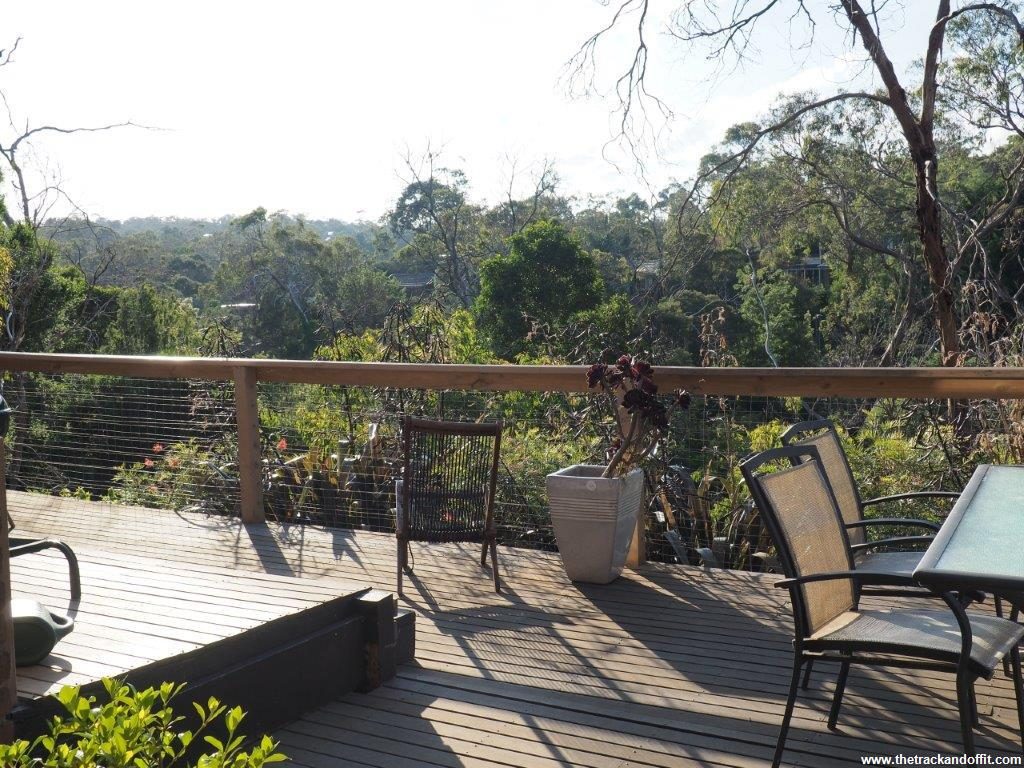 We had only one minor incident during our stay. Elmo and Wally are kept in the top yard when people aren’t home as the bottom yard has farm fencing and gaps. Apparently, the once got out and killed the neighbours chickens. We didn’t want that on our watch so whenever we went to the beach or to visit a winery we made sure the dogs were safely enclosed. We returned on afternoon to find Wally had exercised his skills as Houdini and jumped the fence or chewed his way out. He wasn’t injured but did seem quite subdued for a few hours. We managed to patch up the gap and didn’t encounter any more escapes.

We had some decidedly non-beach-like weather but at least it kept things cool and I could get in some nice hilly runs through the nearby nature reserves. You also don’t need sunshine to visit wineries, breweries and cherry farms.

We did get down for a few swims in the clear waters of Port Philip Bay and some evening picnics by the colourful beach boxes. We could even just make out the Melbourne city skyline. 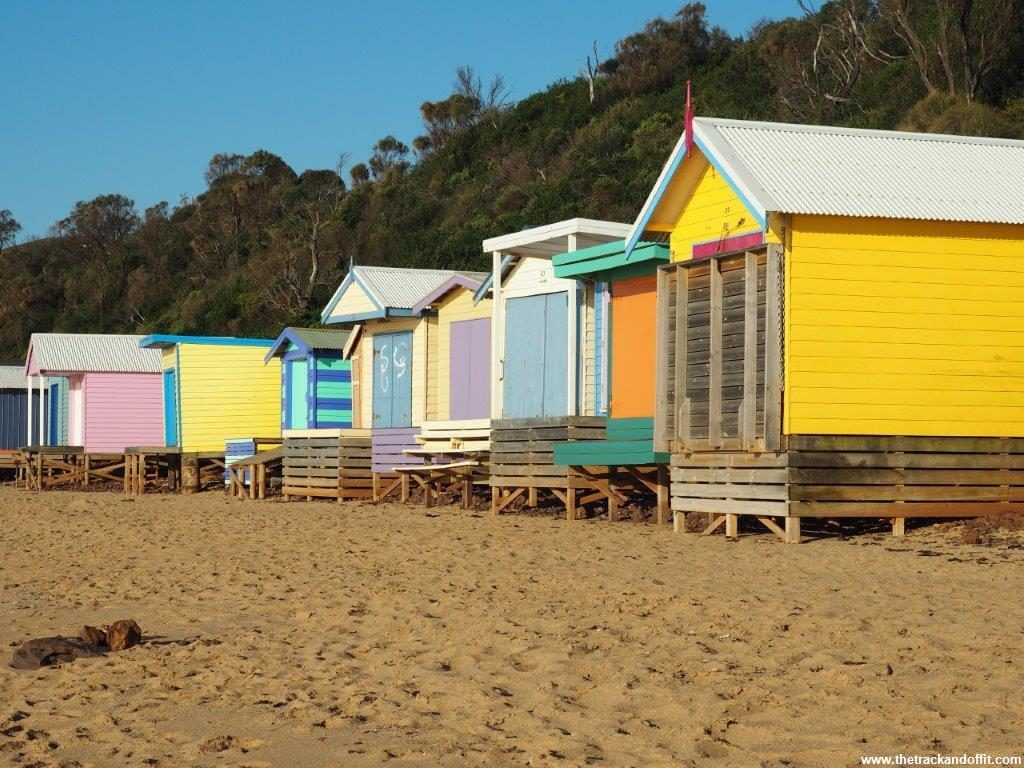 This was a most pleasant and relaxing house sit.

If you’re in need of a house sitter check out our profile.