New Year’s Eve in Vientiane was a reasonably quiet affair, even though most local people have adopted it as an international celebration. Unlike Christmas, businesses close, traffic is sparse and slow and the streets are quieter, on both New Year’s Eve and New Year’s Day.

Pubs and restaurants, however, stay open and do a roaring trade. We took ourselves out for a fancy French dinner (there is still a large French influence in the food and dining options, from the time of French Indochina). 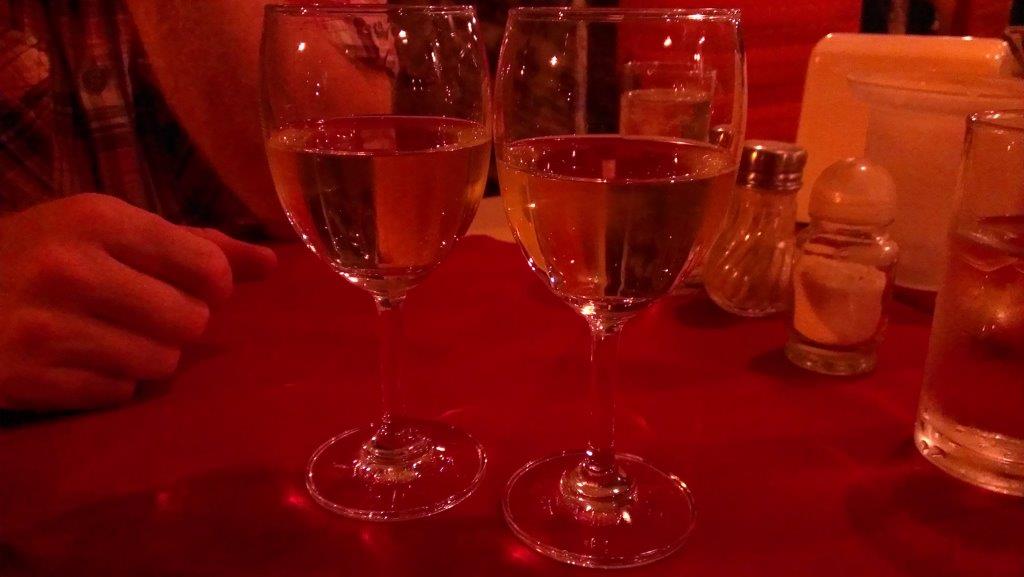 Laos normally has a strict midnight curfew and pubs and bars close at 11.30pm. But on New Year’s Eve the government kindly extended that to around 1am so after dinner we joined the crowd outside the National Cultural Hall. The city put on a bit of a show, with bands, beers and a countdown. Even though the lack of fireworks was pretty disappointing, it was not a bad way to see in 2014. 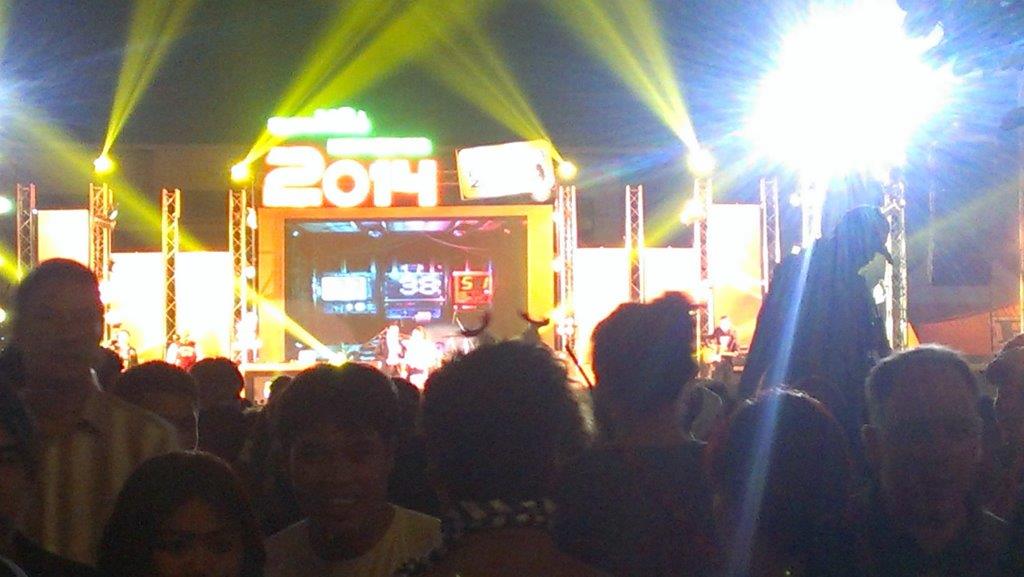 We haven’t really made any New Year resolutions but I have set a new challenge for myself to visit countries starting with the letter ‘C’. That doesn’t mean I can’t visit places that don’t start with ‘C’ but, as part of the challenge, if I do go to a country beginning with another letter, I will visit a city, town or village that starts with a ‘C.’ It should also be a place that I haven’t visited in the last 10 years. So in Australia, visiting my sister in Craigieburn is not the challenge! Taking a trip to Callendar in Scotland does not count as part of the challenge. I’ll also be making up and changing the rules for myself as I go along. Now, where to go; Canada, Cape Verde, Chad? Let me know if you have other ideas.

I’m making it easy on myself by making Cambodia my first stop of 2014. I’ve just arrived in Siem Reap for my teaching job and I’ll be here for the next six months. I flew into Phnom Penh from Vientiane. Phnom Penh is much bigger and much busier than the laidback capital of Laos. After spending so much together over the last few months, it was very strange to leave Barry and the dogs behind. I still find myself looking at sticks on the ground and assessing their suitability for throwing for the dogs. And who’s going to look after my bags when I go to the toilet or work out the directions when I get lost?

The bus ride to Siem Reap wasn’t so bad, just long, and I’m now getting ready to start school and look for an apartment. It seems like a good start to my C Challenge and I’m looking forward to the next six months.

Oh yes, I wrote a guest post wrapping up my festive season for Tripbod, in case anyone missed what I was up to at Christmas!