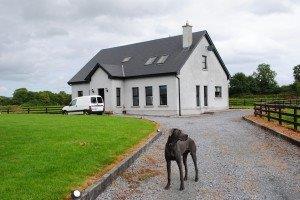 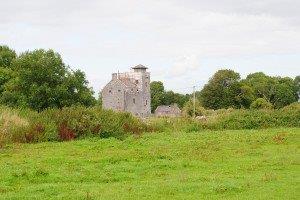 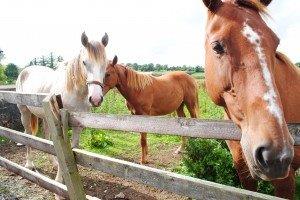 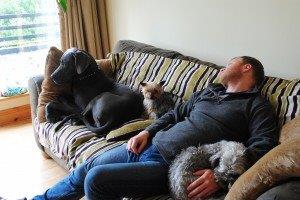 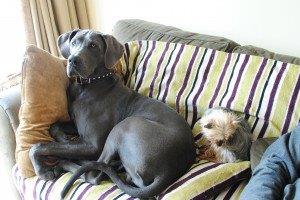 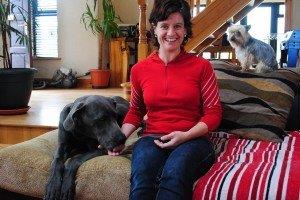 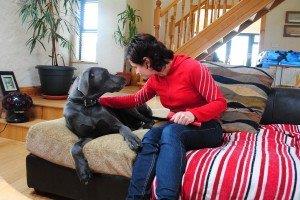 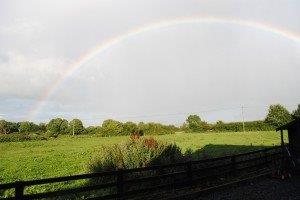 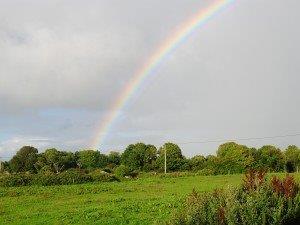 Damp, grey but still worth it. 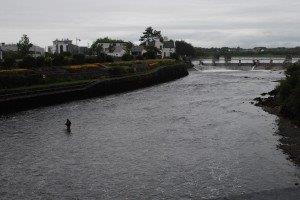 Fisherman in the Corrib River, six kilometres long and the fastest flowing river in Europe. 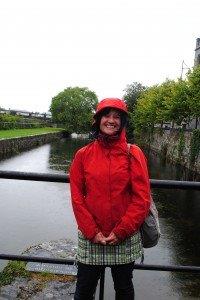 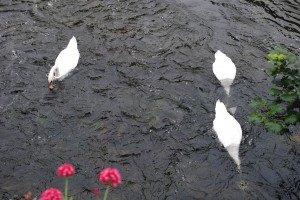 Swans in the Corrib. 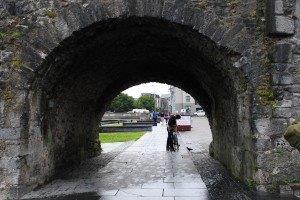 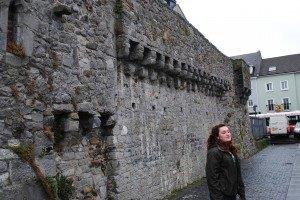 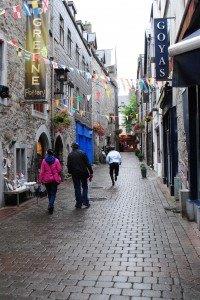 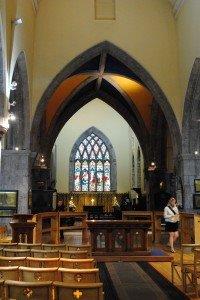 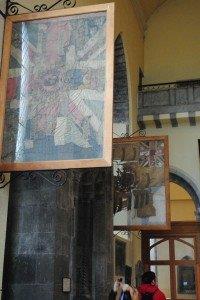 Battle flags from World War I. 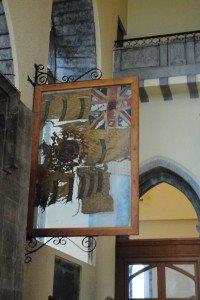