We couldn’t quite bear to leave the tropics immediately so we spent another two nights in Singapore. We stayed with my friend Cassie again, for our first home cooked meal in months. It was nice not to think about where and what to eat (especially with my recovering tummy bug), though it felt a little strange to get a fork instead of chop sticks!

Barry’s friend, Declan, and his family moved to Singapore while we were in Vietnam and we joined them for the second night in their lovely new house. It was a different area of Singapore with a nature reserve, national park and monkeys on the doorstep. 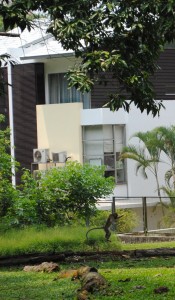 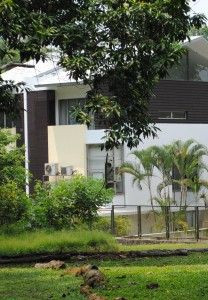 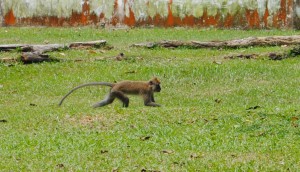 We spent most of our time playing with the kids and swimming in the pool. But we did manage to get up in the morning and walk through the nature reserve. 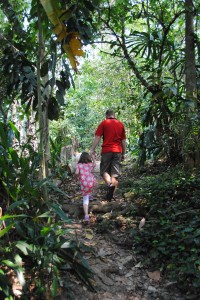 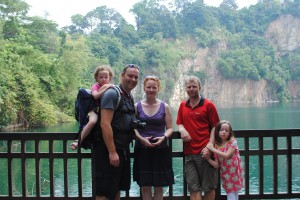 One last swim was an excellent way to finish up our tropical adventure. Then it was back to the airport to head further south. 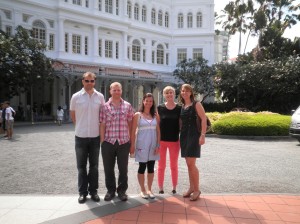 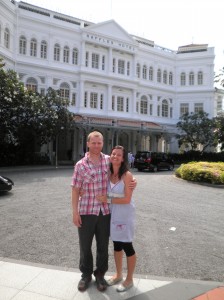 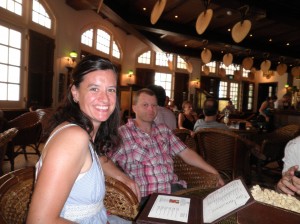