Osaka is a big place and Sakai, where the WFDF championships were being held was miles away from anywhere. The train and metro system has a big coverage in Osaka but the problem is various things are run by different companies. So I had to get a JR train line into the city centre from where I was couch surfing. Then transfer to the subway to another part of the city. Then transfer to another private railway line to the get to the suburb where the Ultimate Frisbee was. Then a shuttle bus to the sports ground. It took me about two hours. Phew. That’s dedication and support for you.
But it was worth it to see the GB masters win their first game against Germany. I forget the score now but the important thing is they won easily. Ultimate is actually a pretty good game to watch and found myself getting quite into it. I started seeing lots of similarities to netball and decided to give Barry some coaching tips. I’m pretty sure he appreciated it and that it helped loads. Here are some photos of the game (I deleted all the ones where Barry is standing around not doing anything – he’s number 12). 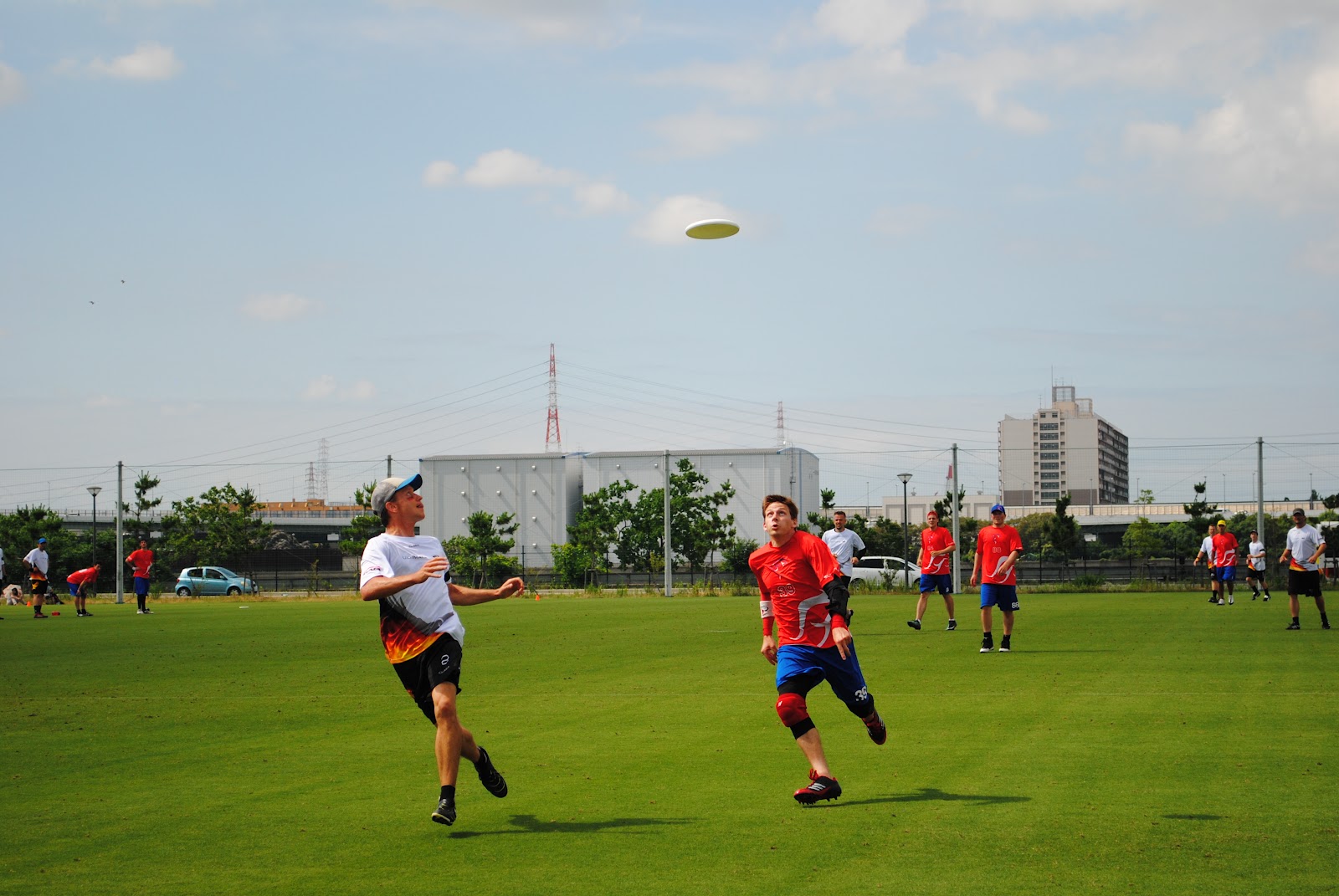 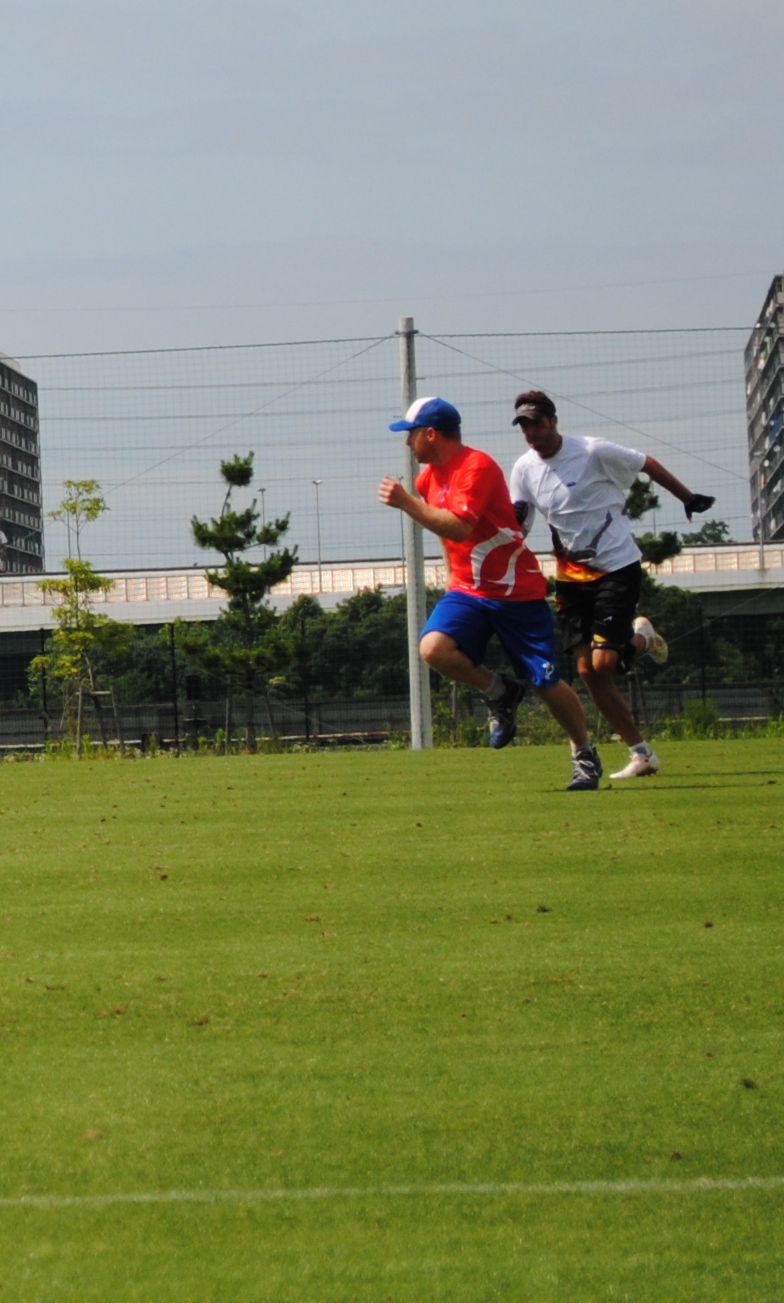 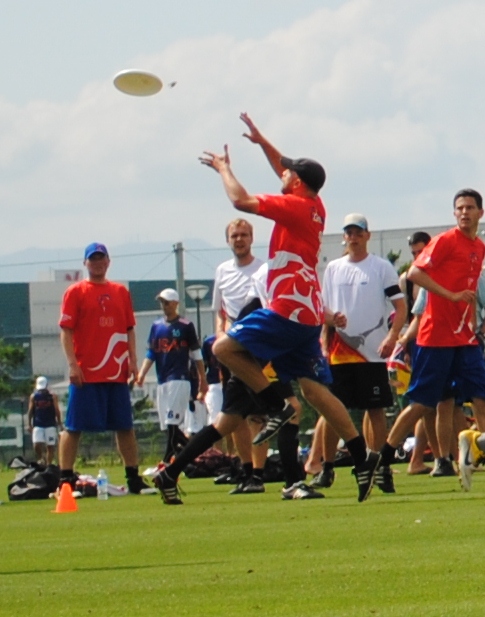 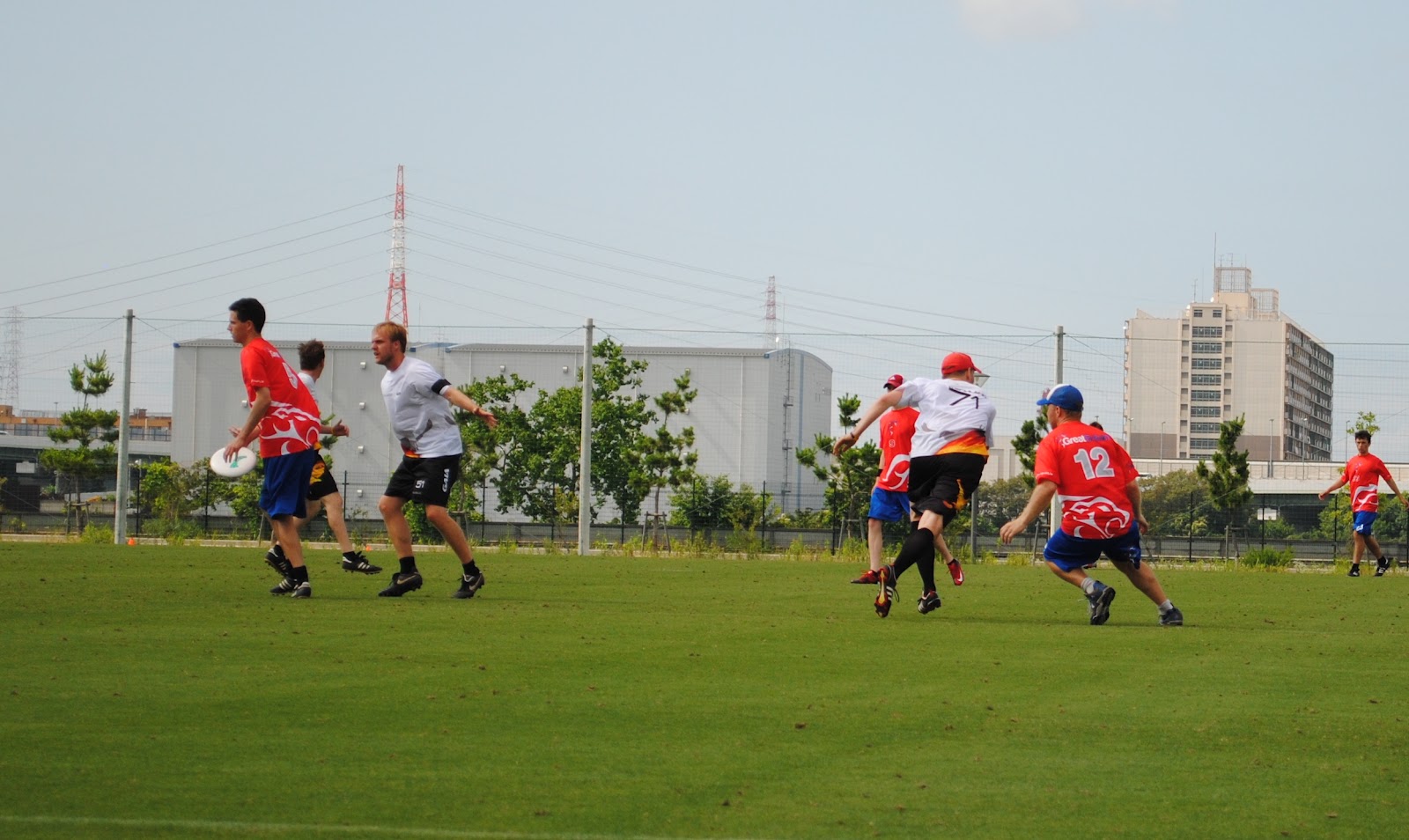 After the match I headed back into town (but only halfway so only took an hour) to meet Mari, my couch surfing host, her daughter and another friend. We met in Shin-Sekai, a neighbourhood full of restaurants, pachinko (arcade game things) and lots of statues of Bilikin, the god of things as they should be. You rub his feet for good luck. Tsutenkaku is also there, an Eiffel tower looking things, but not as tall. We thought about going up but there was a 60 minute wait so we went for dinner instead. A much better option. The area is known for kishikatsu, which is essentially anything on a stick, battered and deep fried. I’m not sure why it hasn’t taken off in Scotland. I tried some deep fried octopus. The food was quite good but after a while just starts to taste like deep fried batter.
To work off dinner, we went to the onsen, a hot springs bathhouse. It was quite a fancy one in a hotel and one of the few things are cheaper here than in the UK. I had to cover up my tattoo while we were in there as they are banned in a lot of onsen. Also you can’t be dead drunk but that wasn’t me so I didn’t break too many rules. 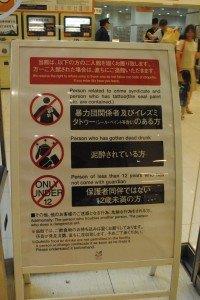 I think in general I prefer the simpler bath houses like the one in Tokyo but this hotel spa did have an outdoor onsen, saunas, a mud room, a salt scrub room and loads of other luxurious things. A nice way to finish off the day.
I went back to watch some Ultimate the next day (that’s right, I’m that dedicated) but could only stay to watch the boys easily beat France. I couldn’t stay to watch the Australia match as I had to go back to Mari’s and learn how to make gyoza (much more important). It was probably just as well as my loyalties may have been torn.
So I spent the evening wrapping up little parcels of gyoza and learning how to fry and steam them. And then I ate A LOT. 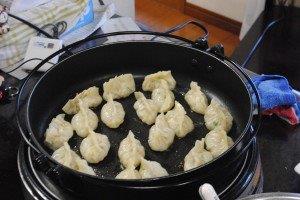 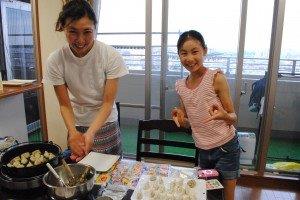